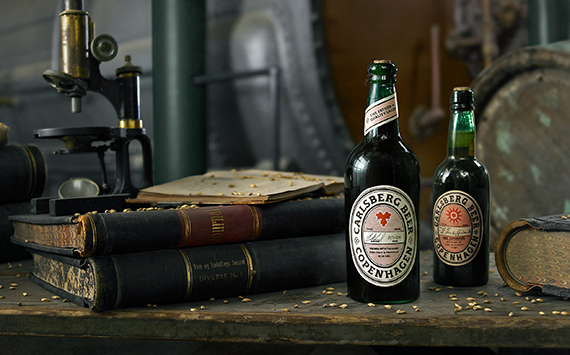 WHEN I DIDN’T HAVE A MIC
AIAIAI

Tuborg wanted us to get people at festivals to drink with respect. A hard task since people come to festivals to drink beer and a lot of it. It's a break away from their everyday life and most don't want to be told what to do or not to. So instead of telling what not to do, we tried helping them out. Research conducted in France shows that loud music contributed to the pace and volume of alcohol consumed. By increasing music levels from moderate (72dB) to loud (88dB), the time it took drinkers to consume a glass of beer (250ml or 8 oz.) decreased by more than 3 minutes and the number of drinks ordered during the experiment rose from 2,6 beers to 3,4 beers. Loud music actually makes you drink more and faster. So we decided to help the festivalgoers out, with two things at once. We produced a special version of the known yellow ear plug and made it look like a tap beer. On the package, people could read our message and be reminded to drink with respect. Both for the sake of their health and their ears. 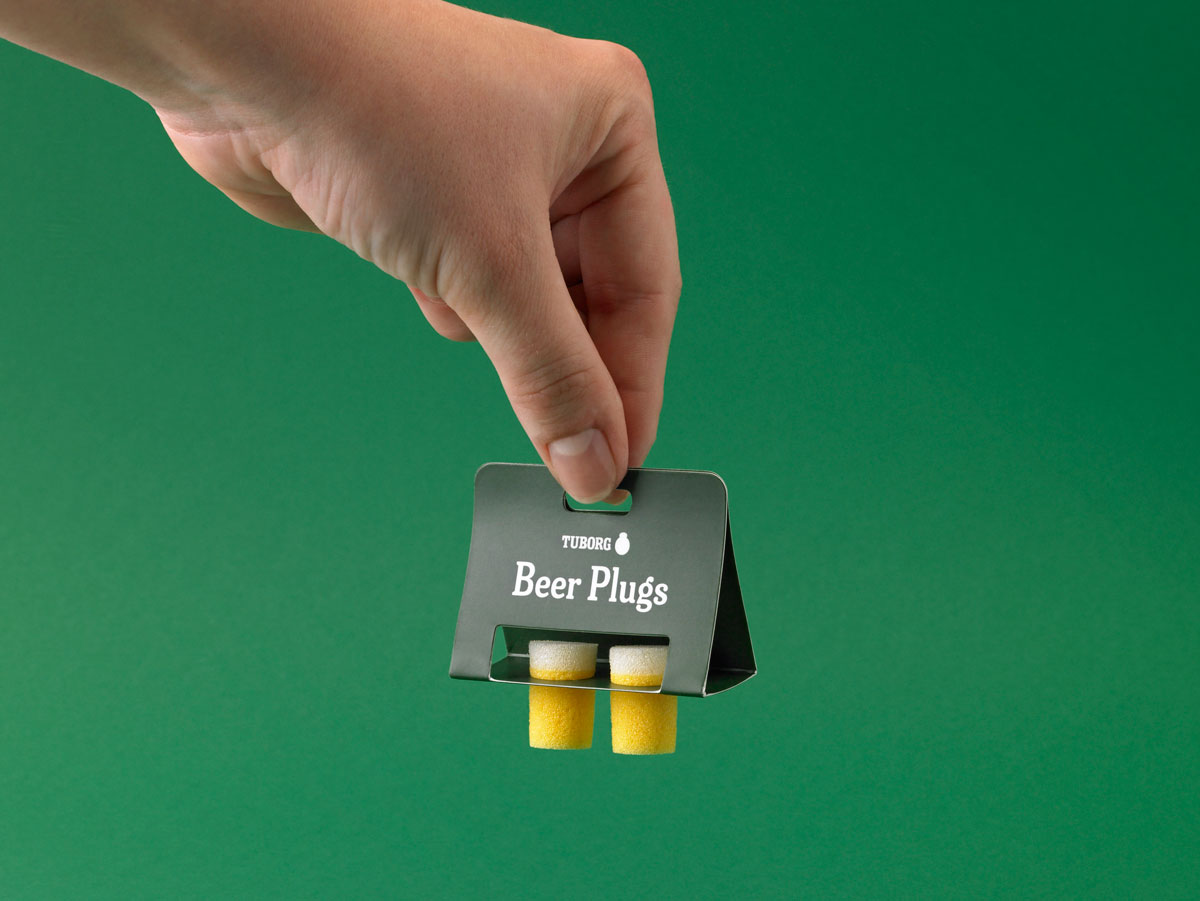 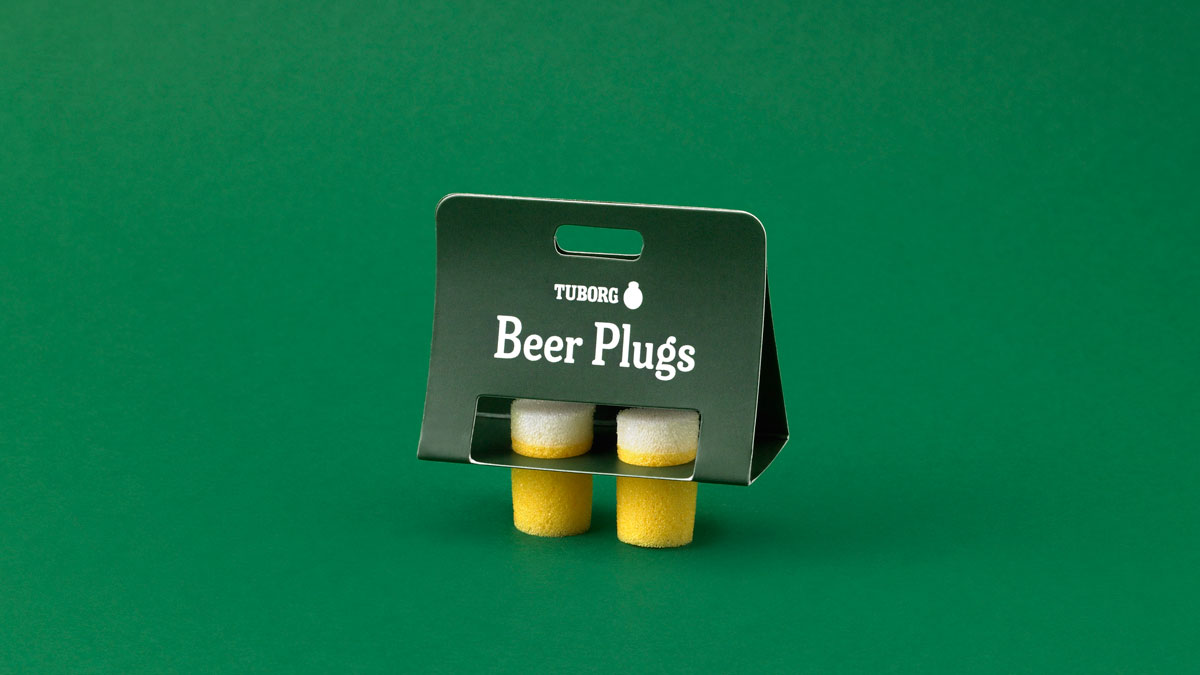 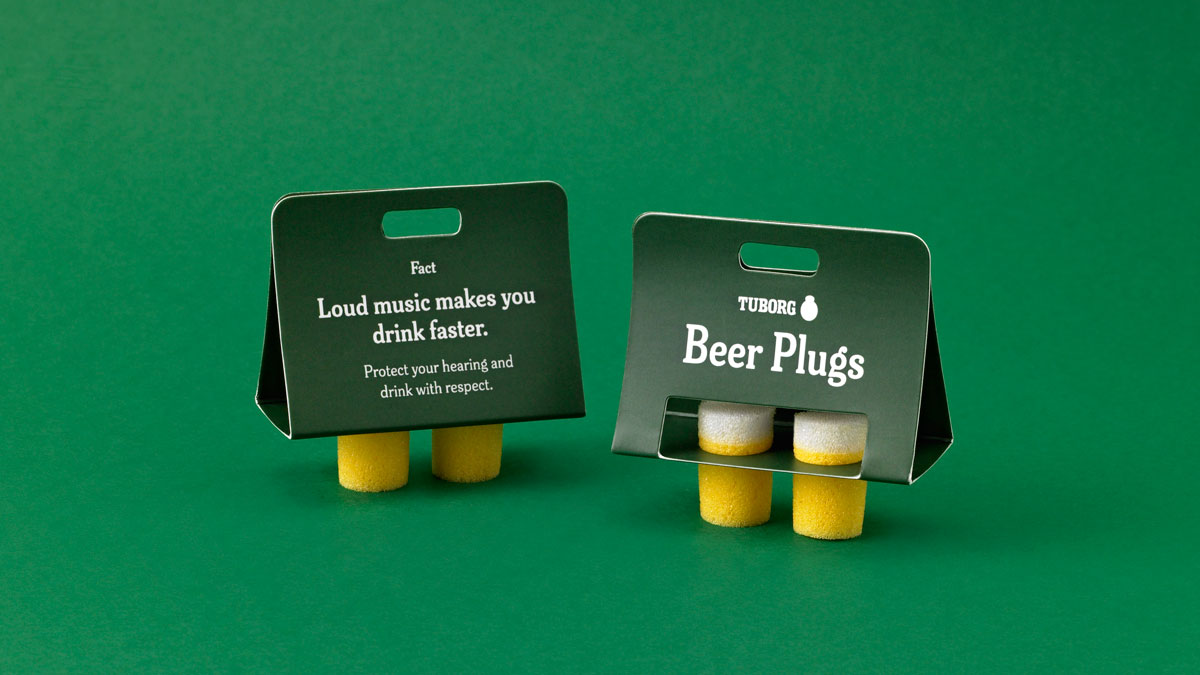 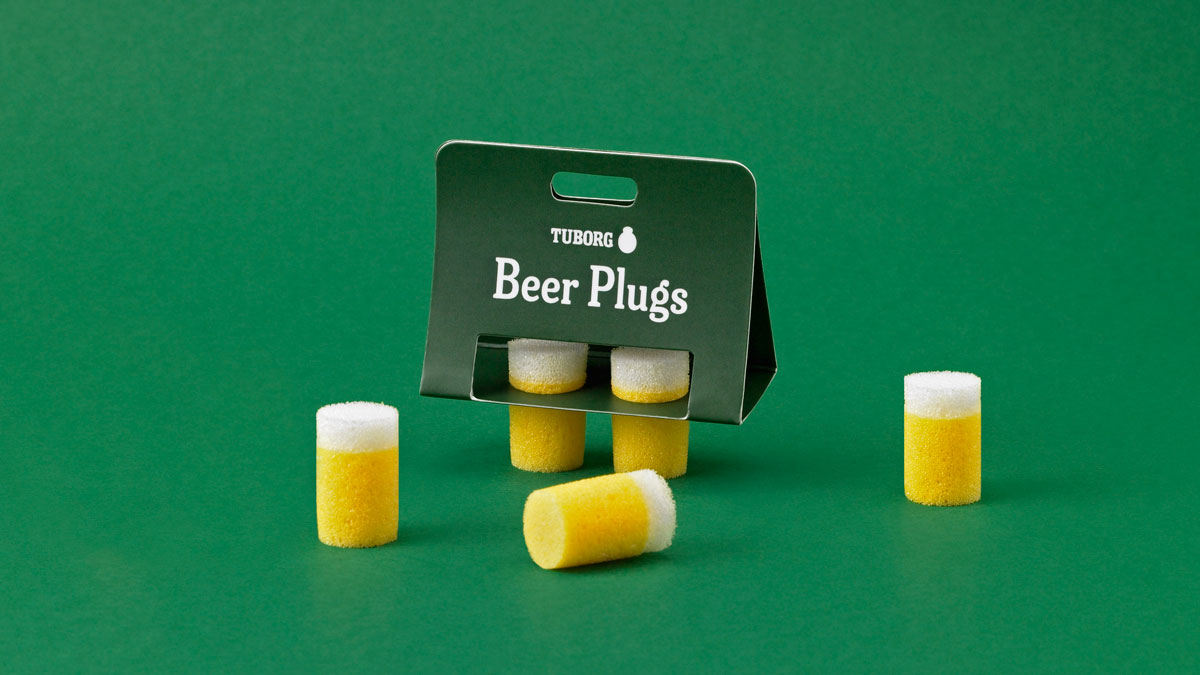 WHEN I DIDN’T HAVE A MIC
AIAIAI